We are always playing a balance game with our service. On one hand, we want to keep the tool as easy to use and intuitive as possible. On the other hand, we want it to be, unquestionably, the most powerful Mitel (ShoreTel) Reporting and Data Analytics tool available. Sometimes those things seem like they are mutually exclusive. In this update, we're releasing our Call Party Activity data source and it's bound to be a little confusing for some people as to when you would use this data source as opposed to Call Data that we already have. The difference between these will hopefully be illuminated in this post.

Our Call Party Activity data source is a major change to how Mitel (ShoreTel) reporting is done. Until now, Mitel (ShoreTel) reporting has been done using Mitel's call table in the CDR database. This is the same source from which many of Mitel's own, prebuilt templates come. In the call table, Mitel tracks calls and makes a "best guess" as to what to include in the record about a call. For example, the party on an inbound call is typically listed as the last person to be added to that call. But if what you care about is how busy each person in a group of people has been on the phone, you are out of luck because the reports will only show one person per call. You won't see how many calls your receptionist is getting if she is then transferring those calls to another party. And if a sales person makes a call and then transfers it to someone else, that call won't be recorded on that sales persons activity report.

Essentially, Mitel (ShoreTel) Reports are generally accurate for the total number of calls that you are reporting upon, but inaccurate if you need to know about user activity and productivity.

Call Party Activity solves that problem by tracing each leg of each call and being able to report on that. So now, if you want to know how busy a group of people are (regarding phone activity) you can use a Call Party Activity report to accurately see how many calls and of what type each person participated in.

This is not without its problems as well.

For example, in the diagram below, with the original Mitel (ShoreTel) reporting mechanism the report would show a call only for the Customer Service Agent. But the total number of calls represented would be correctly reported as one.

With the same call using Call Party Activity reporting, you would correctly see the report of a call for each of the Receptionist, the Sales Person and the Customer Service Agent. However, the total calls reported would be three when only one call actually came in.

Which tool do I use and when?

You might be able to see here, that there are uses for both of these tools. It boils down to this: If you want to report on the number of calls coming into a system, group, etc then you want to use the Call Data that you are probably already familiar with. If you want to see user activity and productivity data, you will want to use Call Party Activity data.

Call Party Activity has some other great features. With it, you can now run reports by Mitel (ShoreTel) User Group. If you use User Groups in Mitel to delineate groups of people on whom you want to report, you can simply filter on that user group for a report.

In addition, you can report on Next Party Type (so you know if a call went to someone and then on to another station, a voicemail, a workgroup, etc), on Next Party Name (what party had the calls after it left a certain extension), or on Next Party Reason (did the call leave this extension through transfer, conference, forwardnoanswer, etc) As well as Previous Party (for reports on how a call got to a person or extension.

And finally, you can now run extensive reporting and analytics around Hunt Groups. Including many of the same reports you've typically only seen for Workgroups. Hunt Group abandon calls, hold time, disposition reports (where the hunt groups are routing calls to and when) and many other metrics.

Hopefully you can see that this data source can be an excellent tool for monitoring potential customer service issues. If you have any feedback on this data source, or any questions about how to use it, please feel free to reach out to us at support@brightmetrics.com. 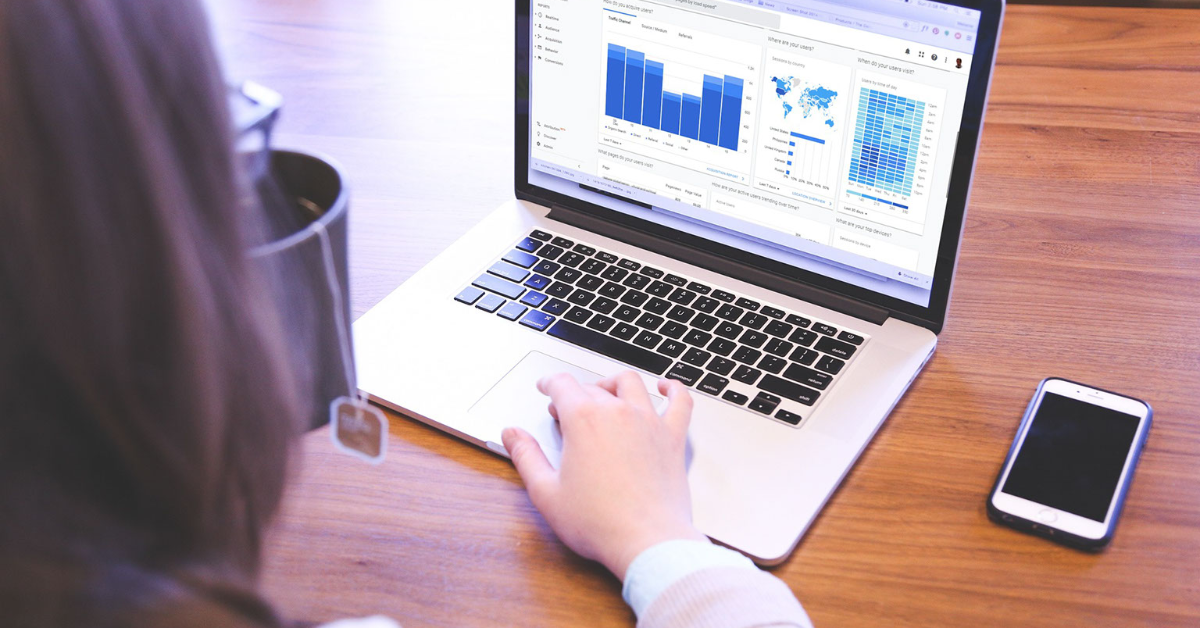